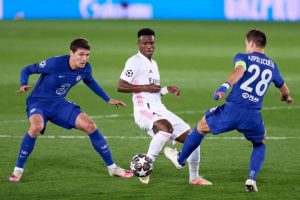 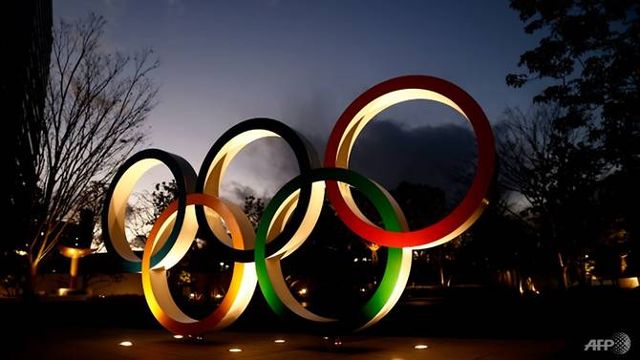 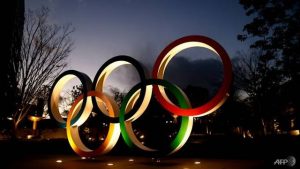 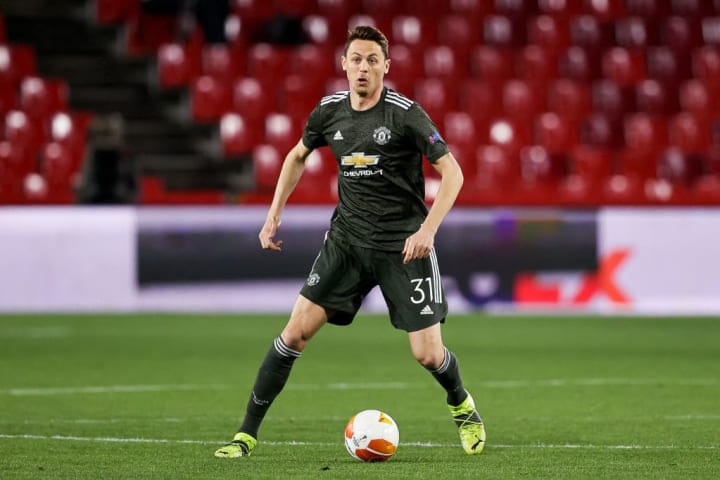 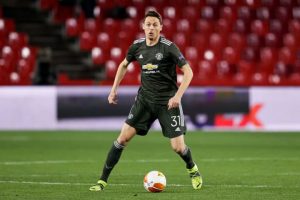 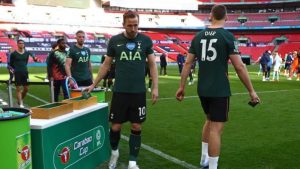 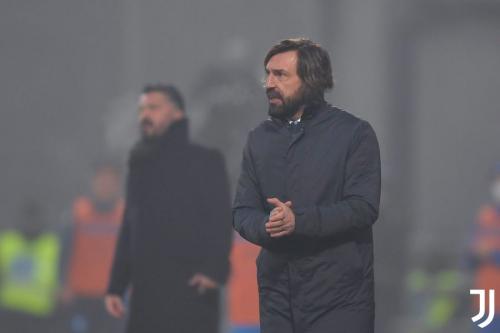 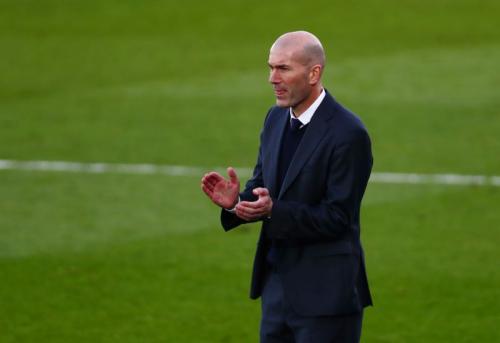 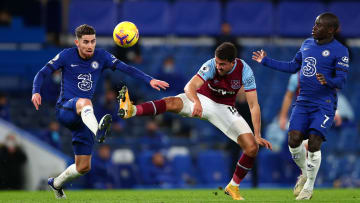 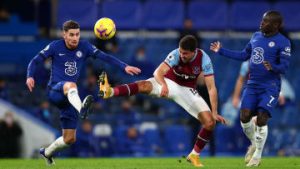 In a game that could have big implications in the race for European qualification in Serie A, Lazio host Milan on Monday night.

Both sides go into the contest off the back of poor results. The Rossoneri celebrated being one of the founding members of the doomed Super League by losing to Sassuolo 2-1 on Wednesday. Meanwhile, Lazio were battered 5-2 by Napoli.

Both will be desperate to get back to winning ways in Rome but which side is going to come out on top? Below is everything you need to know about this tasty looking fixture.

A preview of West Ham’s huge top four clash with Chelsea in the Premier League this weekend at the London Stadium.

All the team news and information before Manchester United’s trip to Leeds on Sunday in the Premier League.

Arsenal vs Everton preview: How to watch on TV, live stream, team news and prediction

A preview of Arsenal’s Premier League clash against Everton at the Emirates Stadium on Friday night.

When is the match? Monday 26 April
What time is kick off? 19:45 (BST)
Where is it played? Stadio Olimpico
TV Channel? Premier Sports 1 (UK), ESPN (US)
Referee? Daniele Orsato
VAR? Paolo Silvio Mazzoleni

The most notable piece of selection news for Lazio is the return of Simone Inzaghi. Their popular manager has been away from the action after contracting coronavirus, but he will be back on the sidelines against Milan.

Meanwhile, Gonzalo Escalante remains out, as does defender Luiz Felipe. Ciro Immobile and Luis Alberto both picked up knocks during the Napoli humiliation and could be in contention.

With his side conceding eight in their last two games, Inzaghi will likely be tempted to rejig his back three, especially with Milan possessing so much attacking talent.

Zlatan Ibrahimovic might have signed a new contract recently, but he won’t be involved on Monday night due to injury.

Elsewhere, Theo Hernandez and Ismael Bennacer will face late fitness tests. Other than that, manager Stefano Pioli has no further concerns.

Lazio are in dire need of a win to keep their slim hopes of a top four finish alive. Meanwhile, Milan’s Champions League spot is anything but secure, making three points vital for them as well.

Neither manager will be happy with us for predicting a draw in this one. On paper the two teams are just too close to call.

However, do not let the prospect of a tie put you off tuning in. Just like when the pair met back in December, we are expecting goals – particularly as Lazio have conceded so many in recent times. 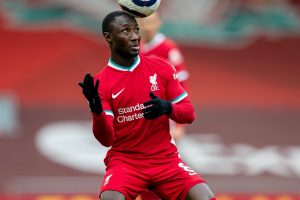 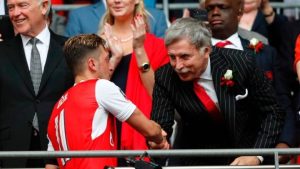 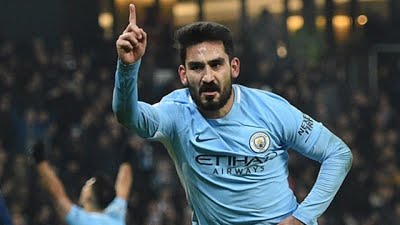 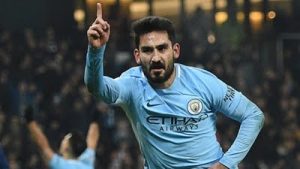